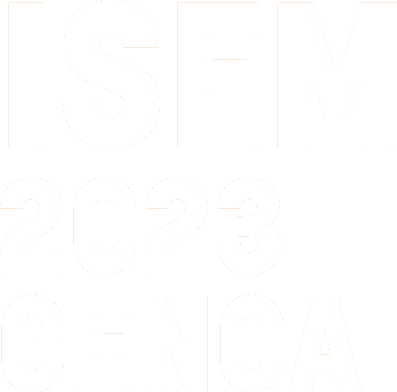 THE 16TH CONGRESS OF THE INTERNATIONAL SOCIETY FOR EXPERIMENTAL MICROSURGERY

Francesco Boccardo
President of the Congress

The 16th Congress of the International Society for Experimental Microsurgery

I am very pleased and honored to invite you to Genoa for the 16th Congress of the International Society for Experimental Microsurgery (ISEM), which will be held from 22nd to 24th June 2023.

On the Gulf of Genoa in the Ligurian Sea, Genoa has historically been one of the most important ports on the Mediterranean. Genoa was the capital of one of the most powerful maritime republics for over seven centuries, from the 11th century to 1797. It was also nicknamed la Superba (“The Proud One”) by Petrarch due to its glories on the seas and impressive landmarks. The historical center, also known as old town, of Genoa is one of the largest and most-densely populated in Europe. Part of it was also inscribed on the World Heritage List (UNESCO) in 2006 as Genoa: Le Strade Nuove and the system of the Palazzi dei Rolli. Genoa’s historical city centre is also known for its narrow lanes and streets that the locals call “caruggi”. Genoa is also home to the University of Genoa, which has a history going back to the 15th century, when it was known as Genuense Athenaeum.

Read the Welcome Message by the President of the Congress

Piazza Giacomo Matteotti, 9
16123 Genoa
The Palazzo Ducale in Genoa is one of the main historical buildings and museums of the Ligurian capital.